JPTRR
Editor
posted on 3 months ago — updated on 3 months ago
467
views
Here are photos I shot in the Big Boy’s cab at the St Louis Transportation Museum in Sept., 2002, while awaiting my trip on the Frisco 1522 Farewell Excursion. I scanned these, and you will find duplicates. That is because when I modified the pictures, some elements were enhanced, some were lost. Hopefully the element you seek will be obvious in one or another exposure. Enjoy! 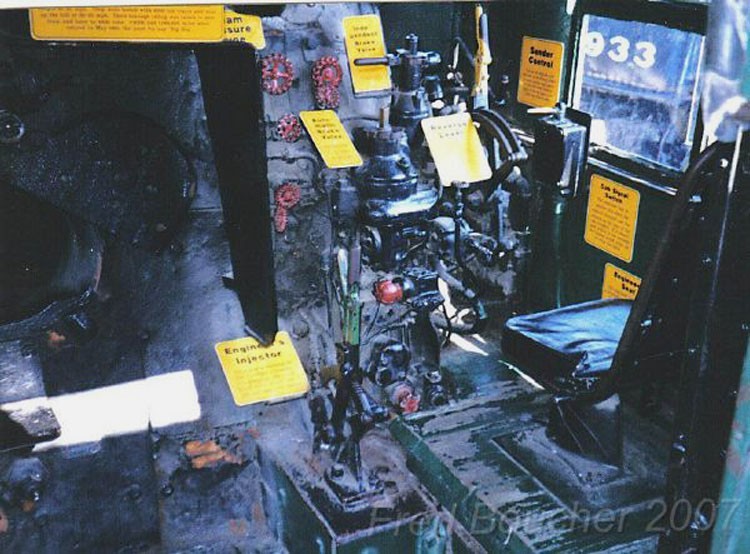 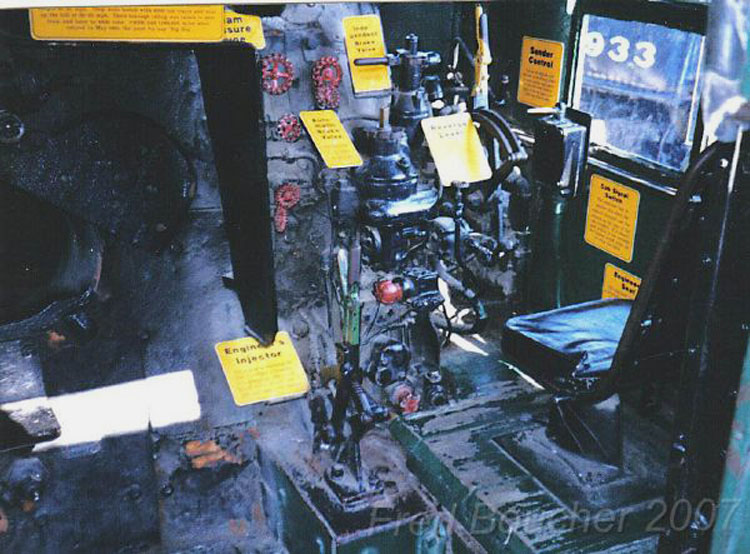 The Union Pacific Railroad traversed some of the most challenging mountain ranges in the United States. Over these barriers UP hauled large trains of heavy tonnage, often of perishables requiring fast schedules.

Between Ogden and Wasatch the Union Pacific frequently had to rely on expensive helper engines to boost trains up the grades. During the 1930s UP ordered their R&D department to develop an engine that could haul 3600 tons over the 1.14% Wasatch grade without helpers, yet run like a deer along the Plaines. Thus was born UP’s mighty 4-8-8-4 “Wasatch” locomotive. Never heard of the Wasatch? That’s because the official name did not stick. As the first “Wasatch” was being moved out of ALCO, a worker scrawled “Big Boy” upon it. The graffiti became the mantle the engine will forever be known as.

I will not explore the debates as to whether Big Boy was biggest, most powerful, fastest, most efficient, etc. Those are topics I read about, not having the expertise or knowledge of.   Some great websites for this are: 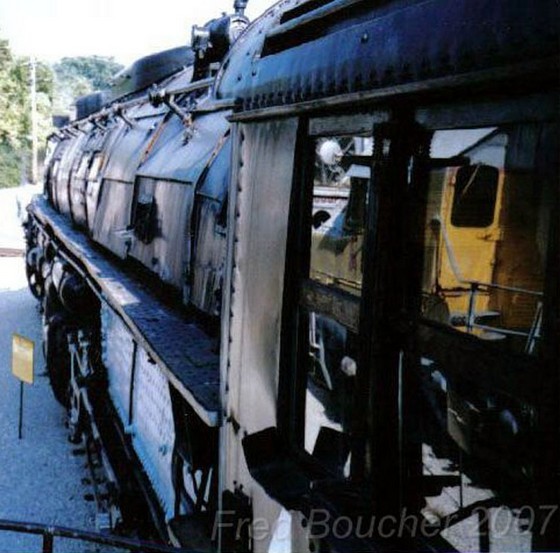 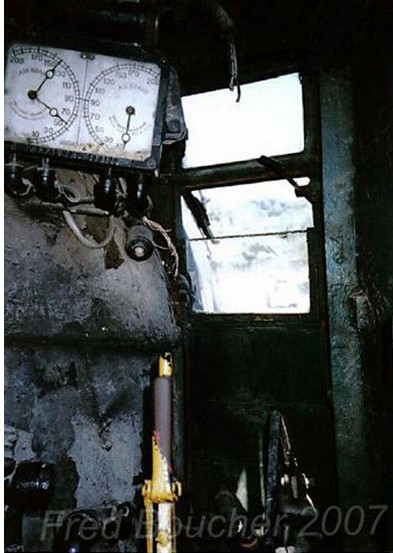 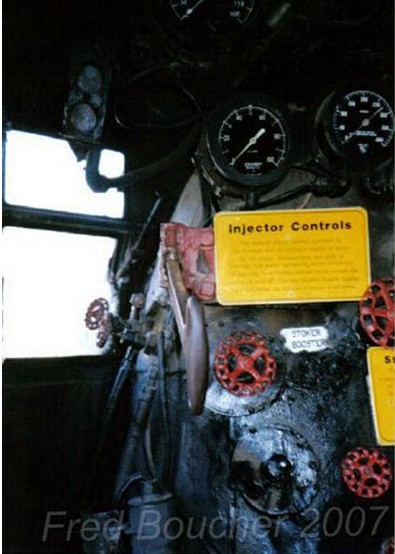 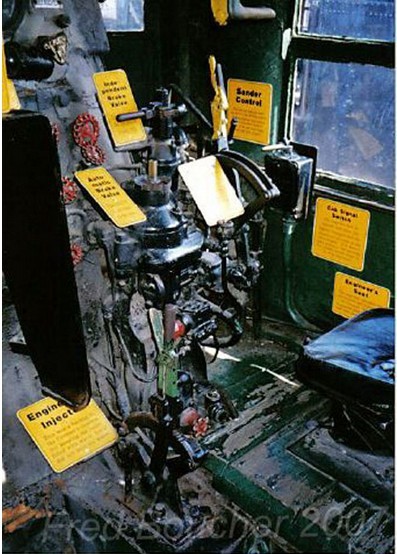 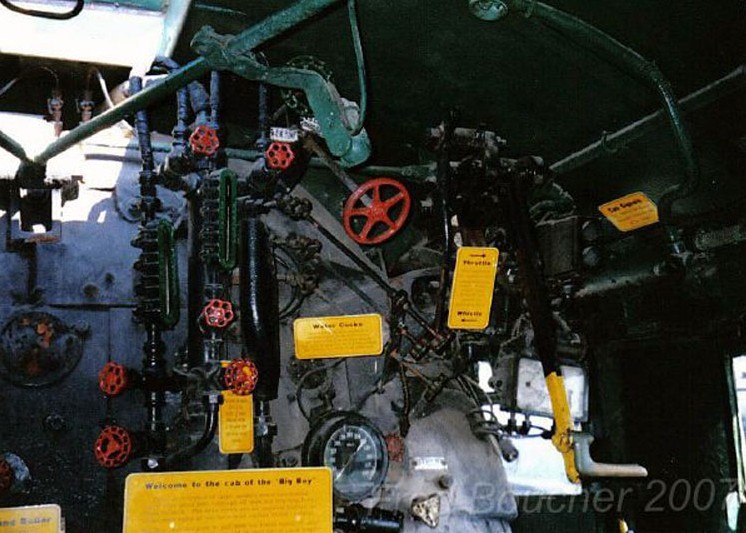 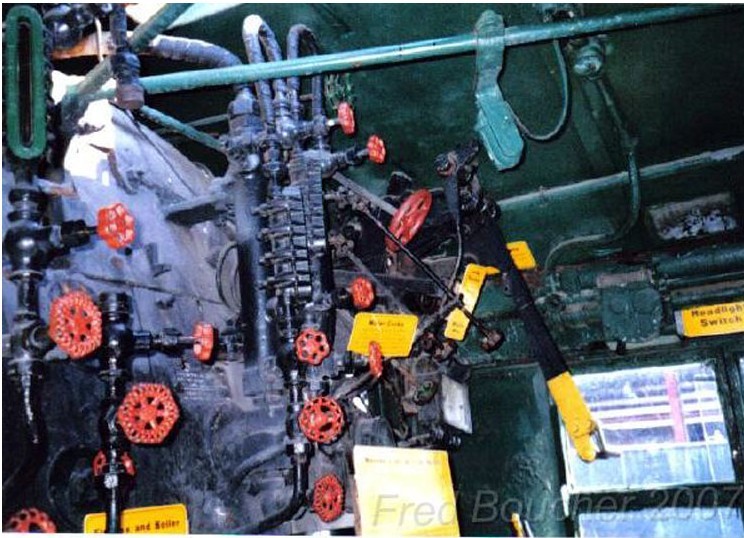 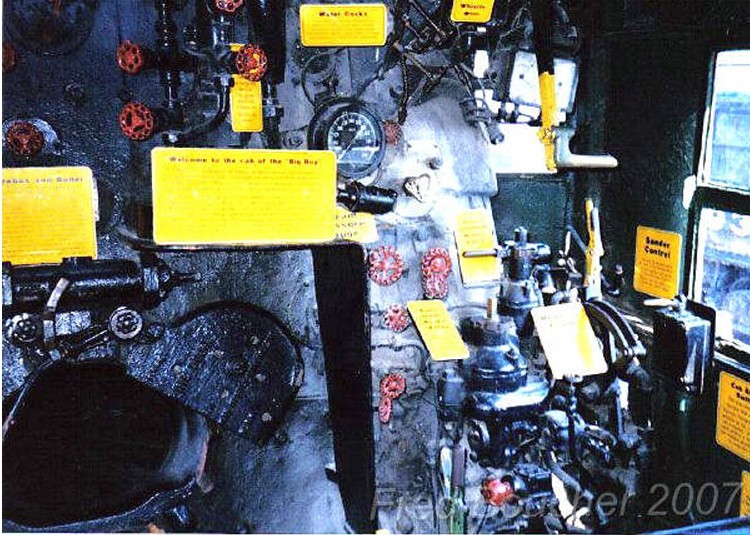 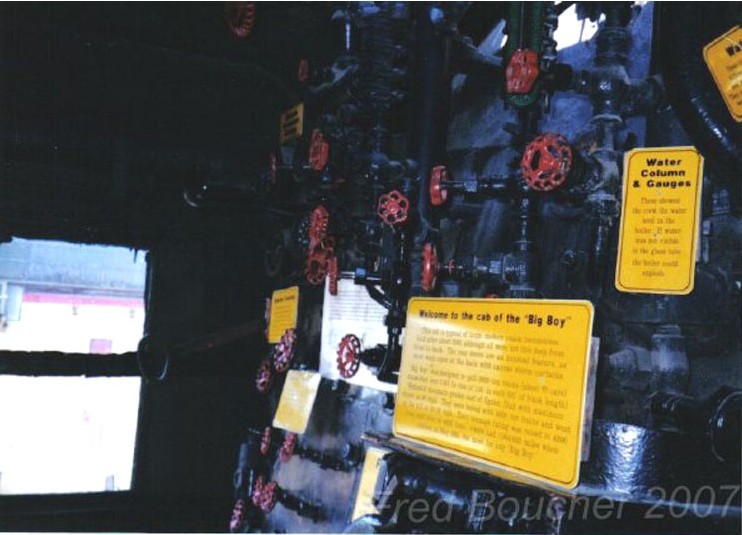 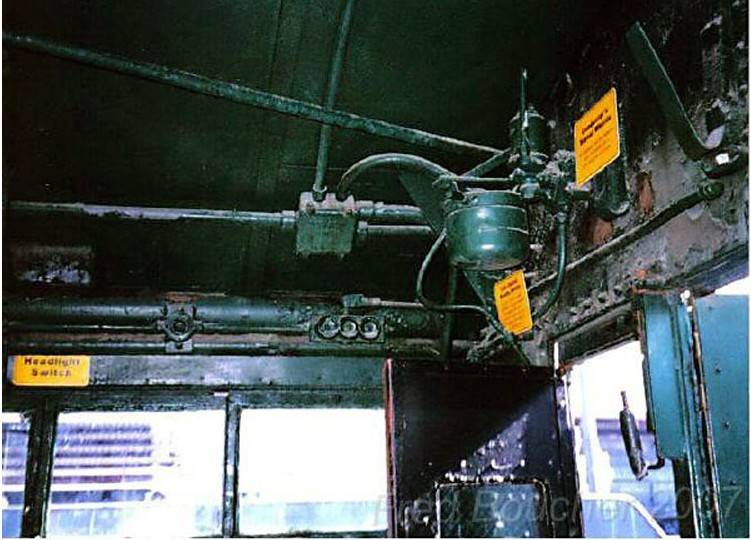 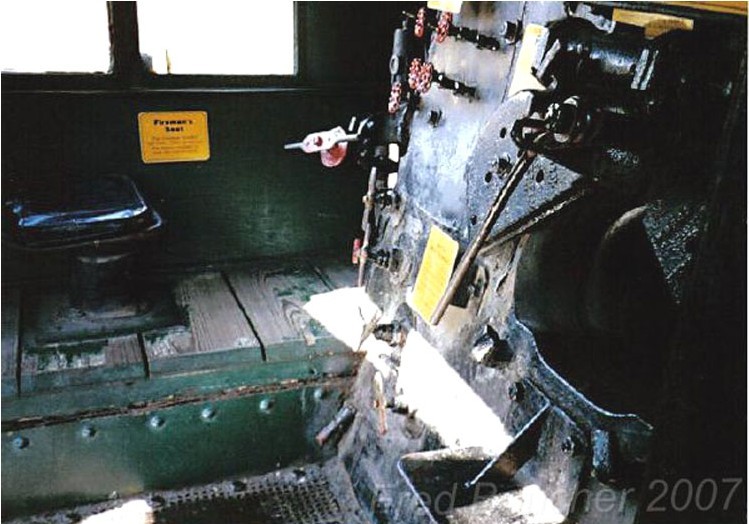 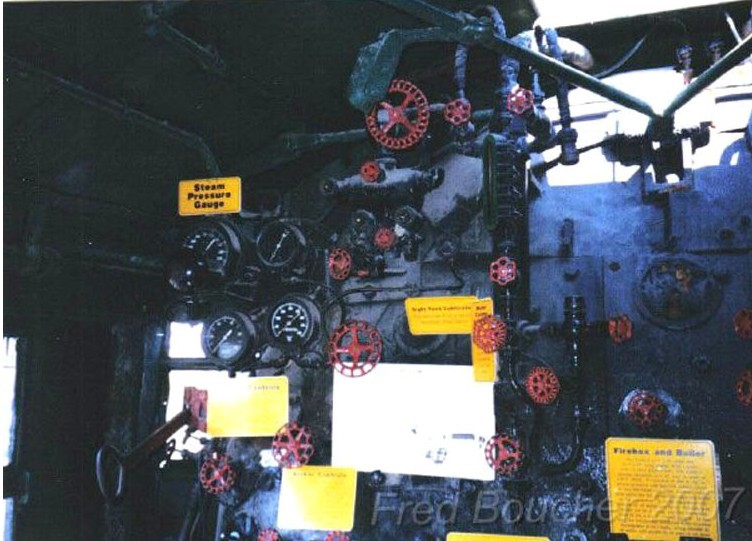 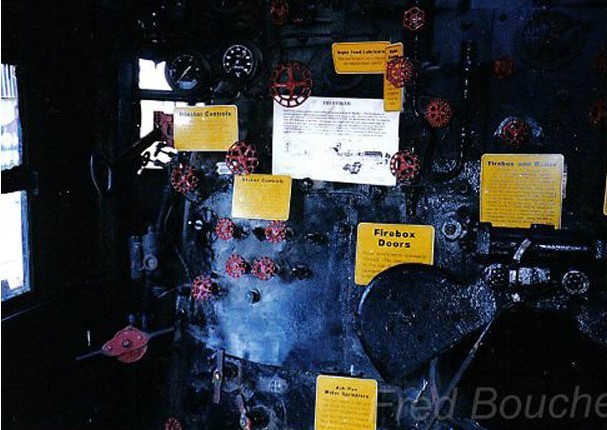