Litespeed
Editor
posted on 1 month ago
259
views
Cavalex has announced plans to release a new OO/1:76 Class 56 and judging from the renders they look quite advanced in the project 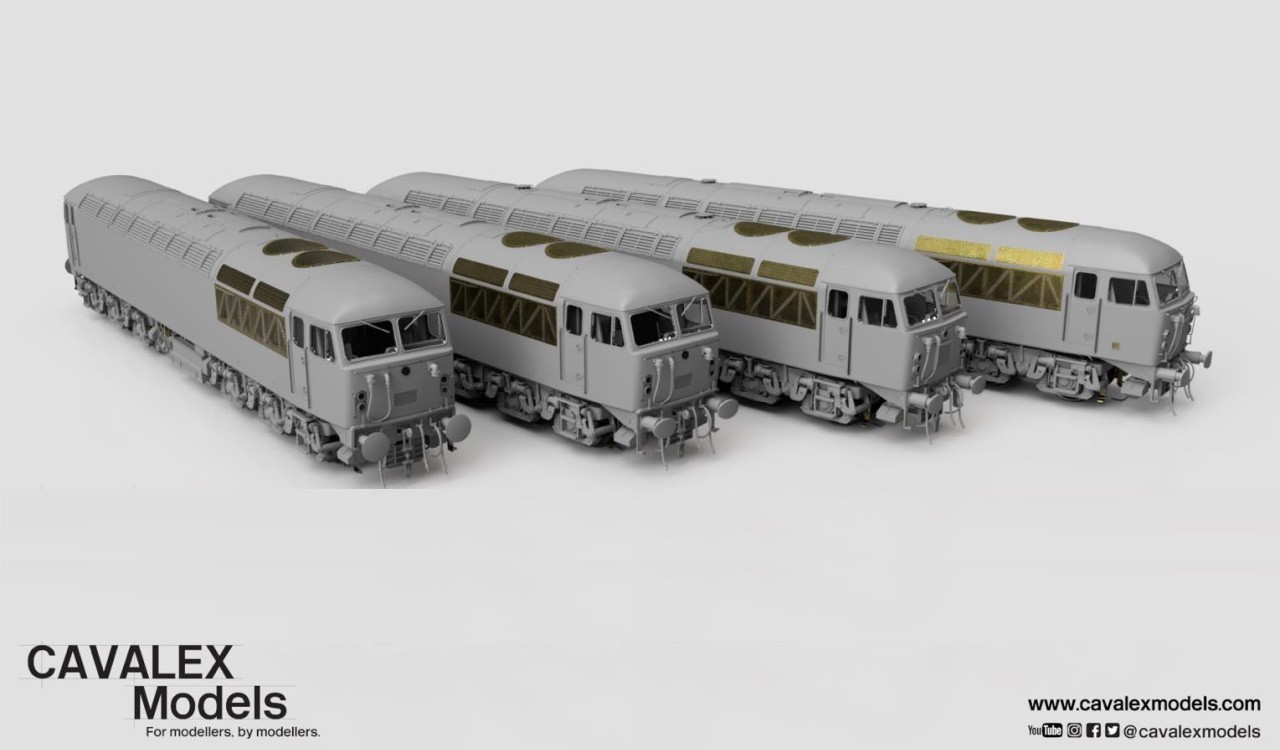 "The Cavalex Model’s Class 56 in OO - the answer to the Cavalex Conundrum teased earlier in the week - with the type 5 loco hauling all of our released and forthcoming wagon projects.

Cavalex Models are pleased to announce our newly-tooled Class 56 in 4mm. The model is already significantly advanced and currently at the tooling stage, having been in the works for the past few years. All variants of the 56 are being tooled, to accurately cover all 135 locomotives produced between 1976 and 1984.

The Cavalex 56 has been designed completely from scratch,based on original works drawings from both Electroputere and BREL. We have incorporated numerous innovations into the model which we’re looking forward to showcasing. Whilst the 56 has been released by other manufacturers in the past,it was an obvious choice for us given the prototype ran with all of our released and forthcoming wagons, and being 56 fans, we wanted to capture the distinct differences between the four main versions of the ‘Grid’. We have deliberately chosen prototypes that don’t conflict with existing models of theclass, whilst also releasing liveries never seen in 4mm scale. This extends to liveries not seen on certain versions; for example Red Stripe Railfreight on a Romanian built Class 56.

The Cavalex 56 will be produced to the same high standard of finish as the highly regarded PGA and BBA/BLA wagons, incorporating similar levels of detail and innovation.

The locomotive will incorporate the following features: 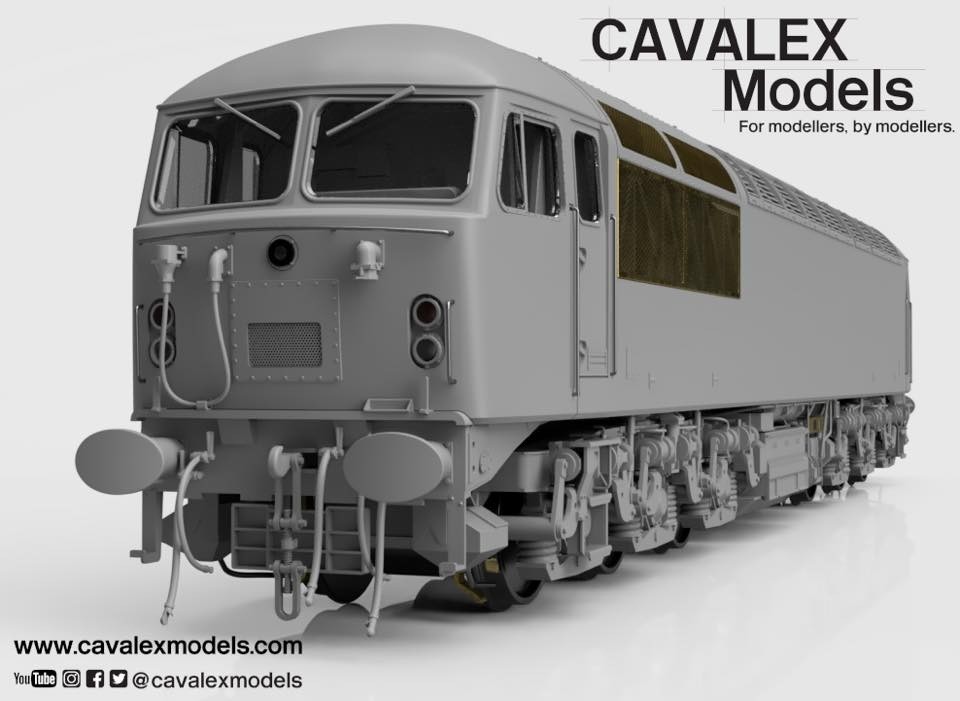 Please visit our website for more details on the project,and how to order: https://www.cavalexmodels.com/cavalex-class-56?fbclid=IwAR2pktsBqz11_ETvJXuDqkzD-nHCrnJvP9byBX4AYVADwno1jQIAsS2iBfY 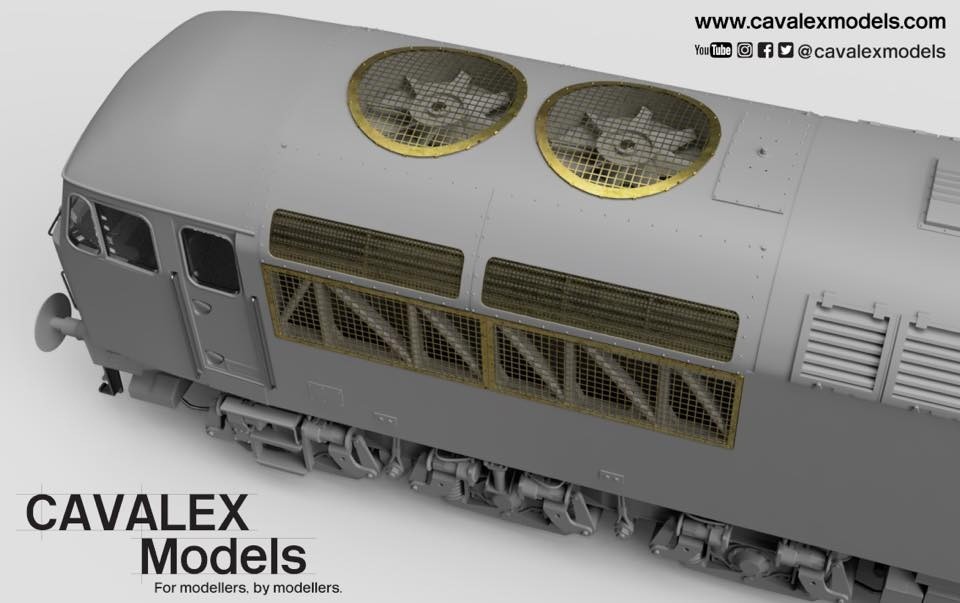