Litespeed
Editor
posted on 1 month ago
272
views
Rapido UK has received the first engineering samples of their OO/1:76 Hunslet 16in 0-6-0ST 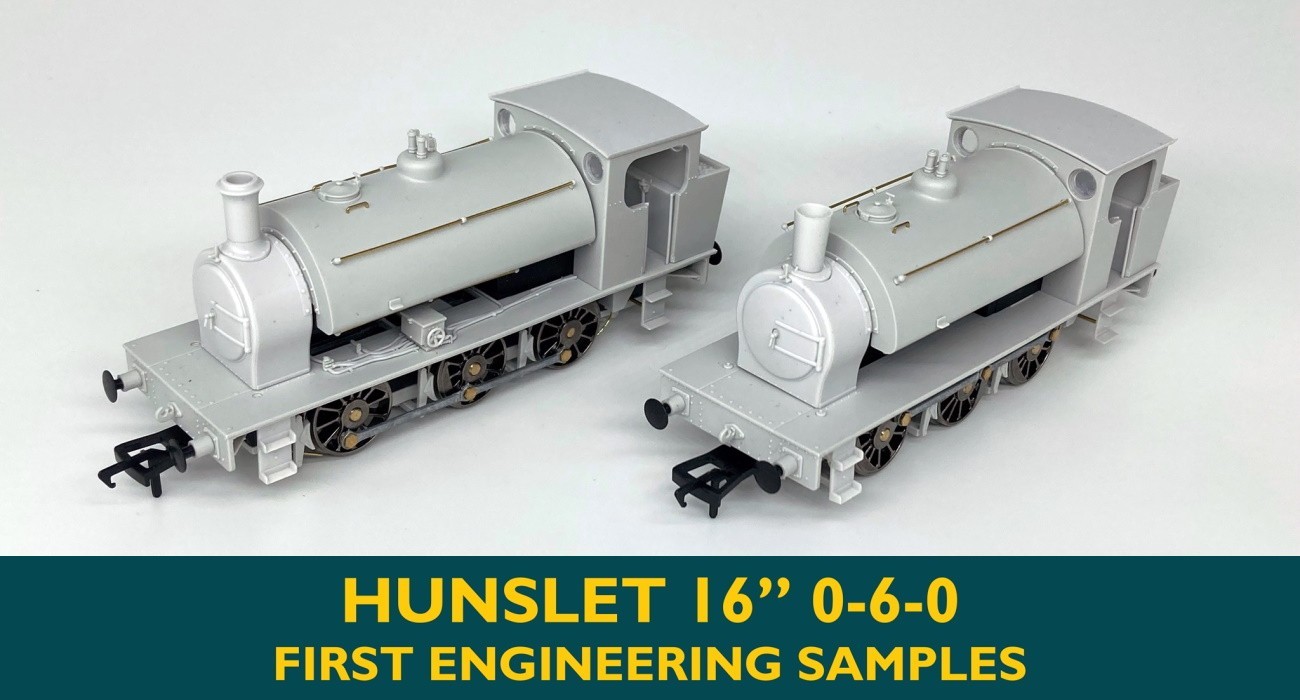 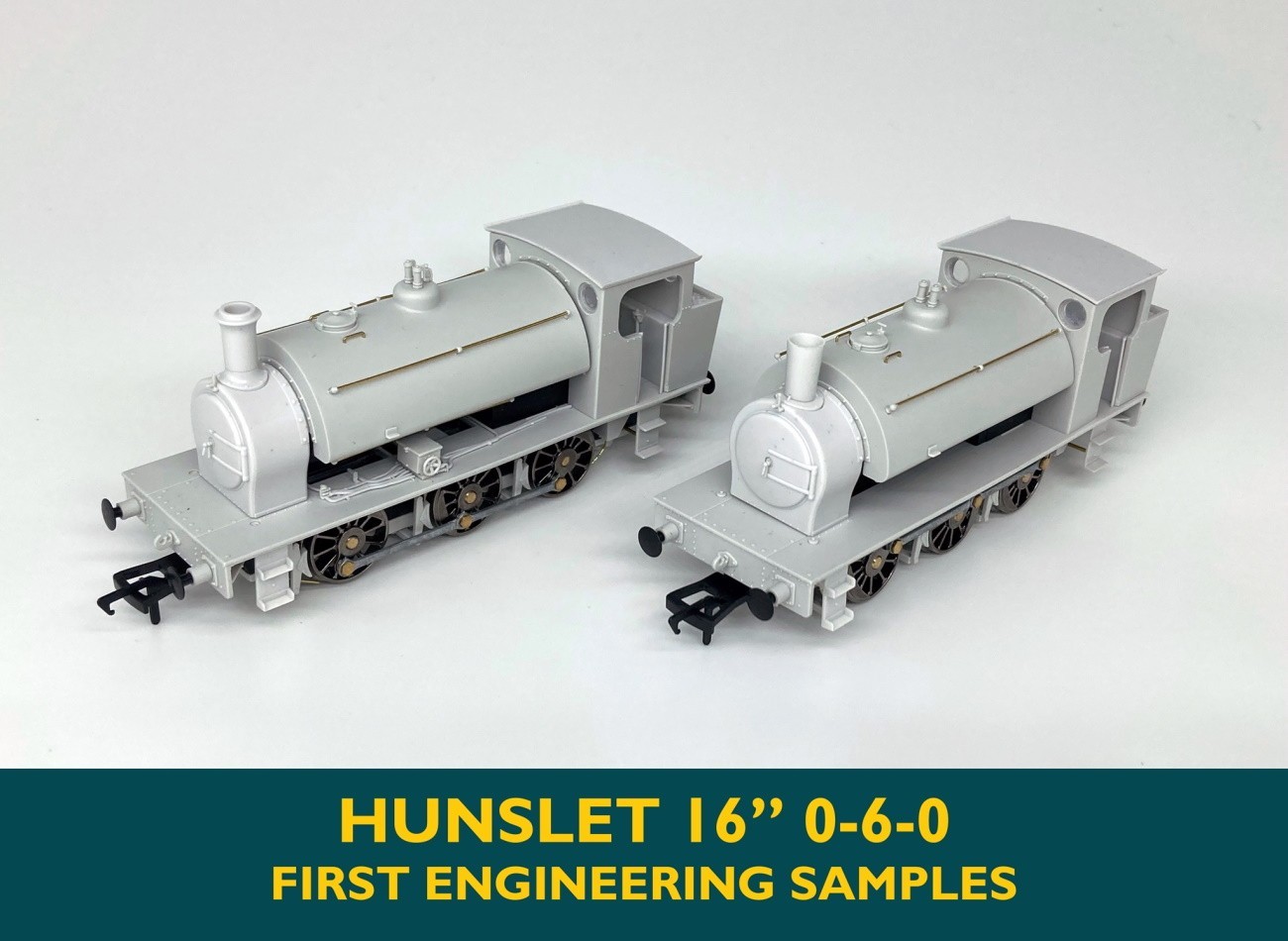 The first engineering prototype samples for our 16" Hunslet have arrived.

These will be thoroughly evaluated before any changes are made. Watch out for more photos over the coming weeks!

Don't forget you can order yours direct at www.rapidotrains.co.uk/hunslet-16-saddle-tank/ or from any Official Retailer.

The design dates back to 1923 when Fitzwilliam was built for South Kirby Featherstone & Hemsworth Collierys Ltd. This simple design continued to be built through the Second World War and into the 1950s. The last new Hunslet 16in was Frank, which was built in 1958.

Most of the UK locomotives were employed in collieries and mines in Yorkshire and the East Midlands, although one was used at a power station in South Wales. Several 16in 0-6-0STs survived into preservation and can be found on a number of railways in museums up and down the country.

Thanks to access to a number of 16in Hunslets and original works drawings, we have already started work on this project. We also have plans to record sounds from one of the operational locomotives allowing us to offer a factory sound fitted option.

• High level of detail with plenty of separately fitted parts