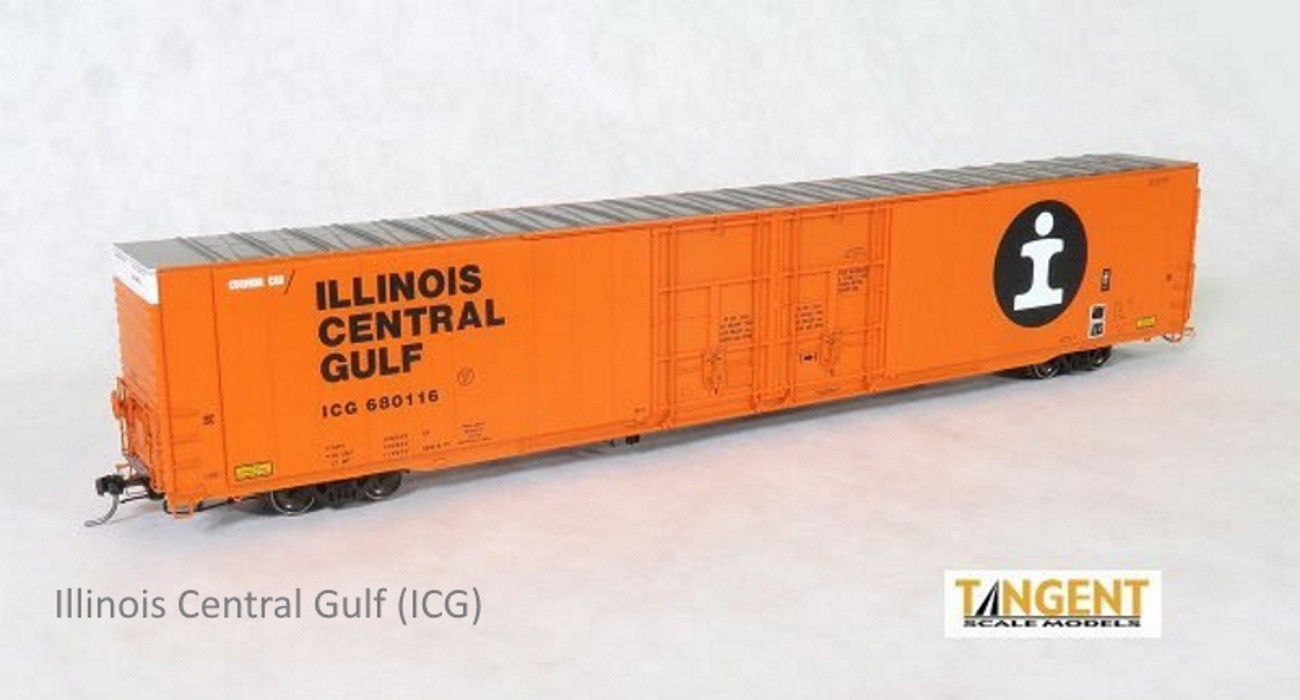 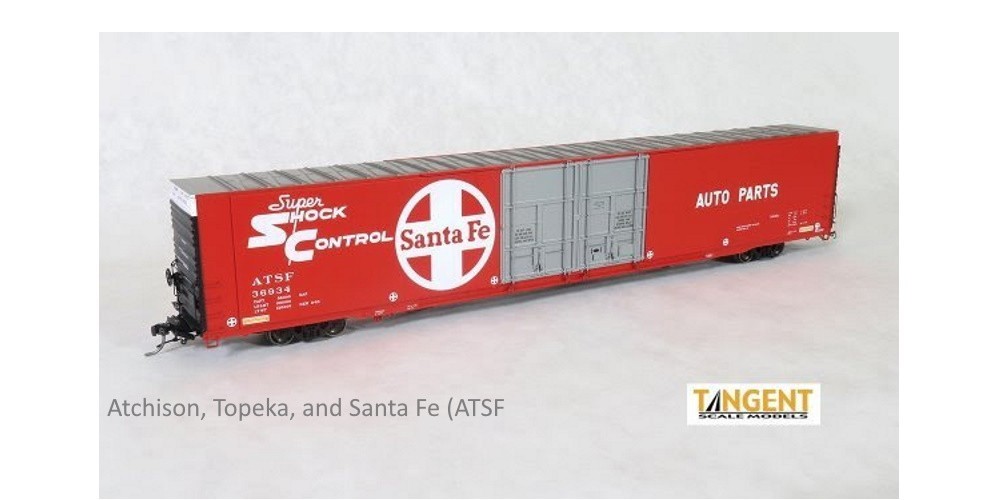 Tangent Scale Models is happy to announce the fourth release of our Greenville 86’ High Cube Double Plug Door Box Car!  This is not just a single box car model, but instead a system of 86’ High Cube Double Plug Door Box Car models.  Today, we are releasing six all-new paint schemes – plus one rerun – and 7 varieties of kits - for the industry’s first “high-detail” 86’ auto parts car model in HO scale.  This is not a pre-order announcement -- the cars are available right now! 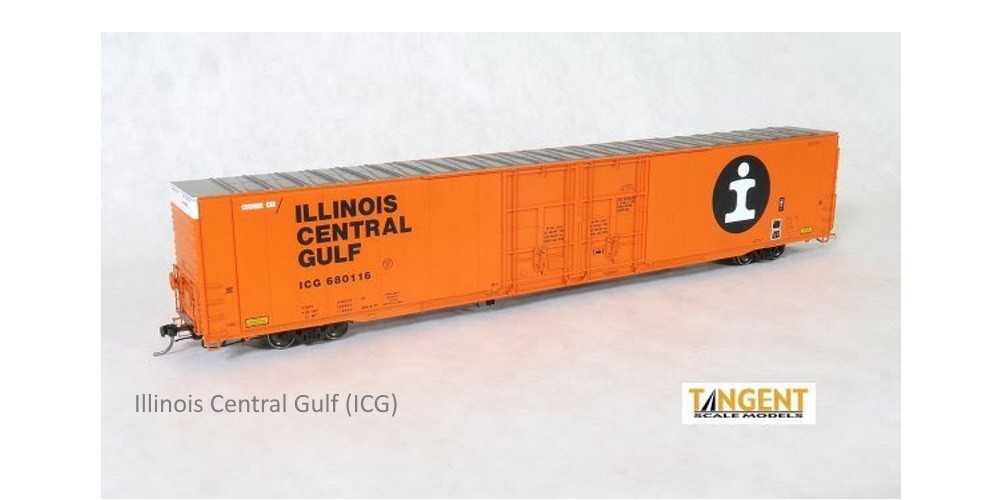 This release also includes a restock of our 7 different kit options. 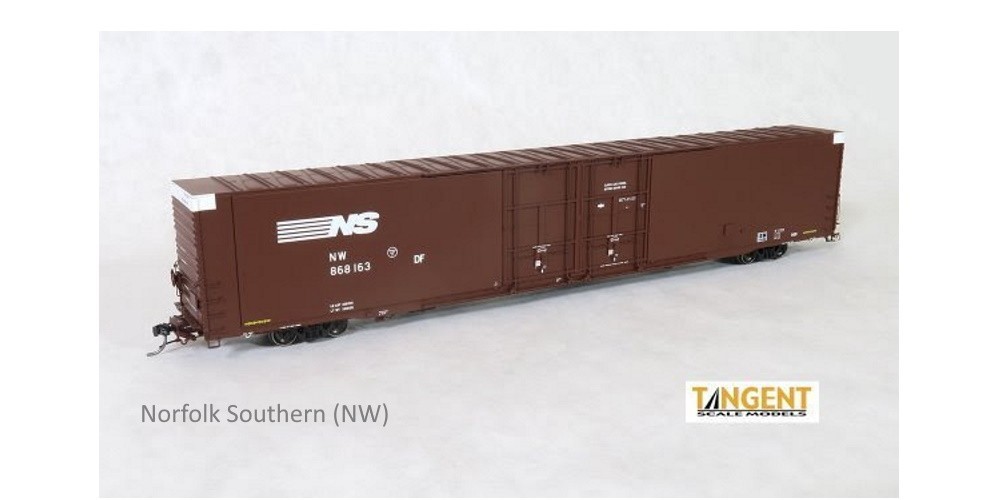 This fourth release of our Greenville 86’ Box Cars includes 5 of our 7 possible different build variations!  We have more body variations in progress, including the quad-door cars.  Please keep in mind that quad door cars represented 8% of the overall Greenville Steel Car production.  This is why we are continuing with this system of double-plug doors – in order to satisfy the greatest fleet and paint scheme percentages!  These are the statistically-relevant cars from a prototype production standpoint, both door type (double plug doors) and builder (Greenville).  Please be assured that quad door cars will indeed be offered in the future! 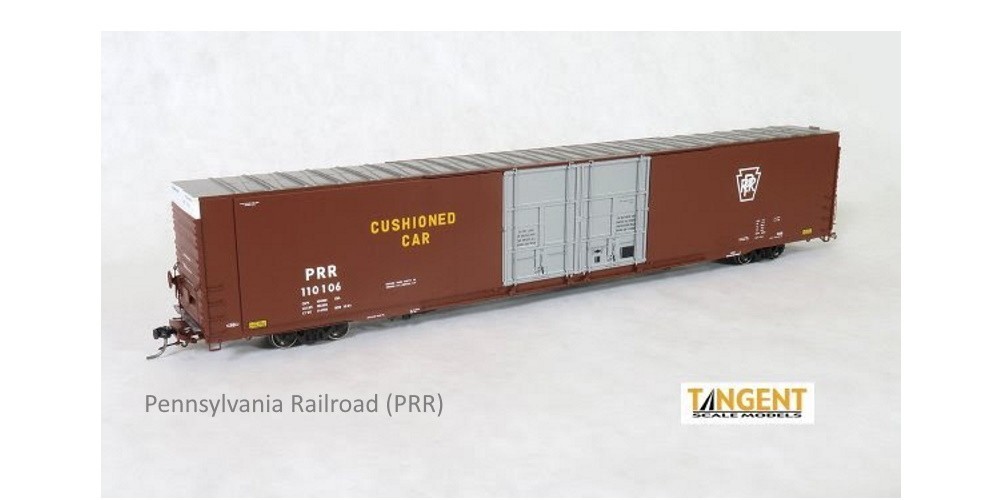 A quick synopsis of our era and railroad-specific detail variations include: 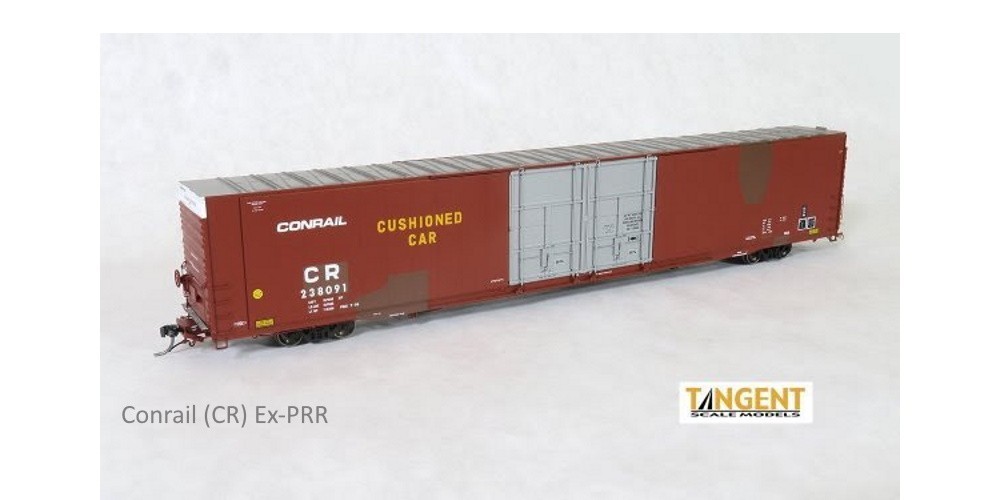 Please remember, when contacting retailers or manufacturers, to mention that you saw their products highlighted here – on RailRoad Modelling. 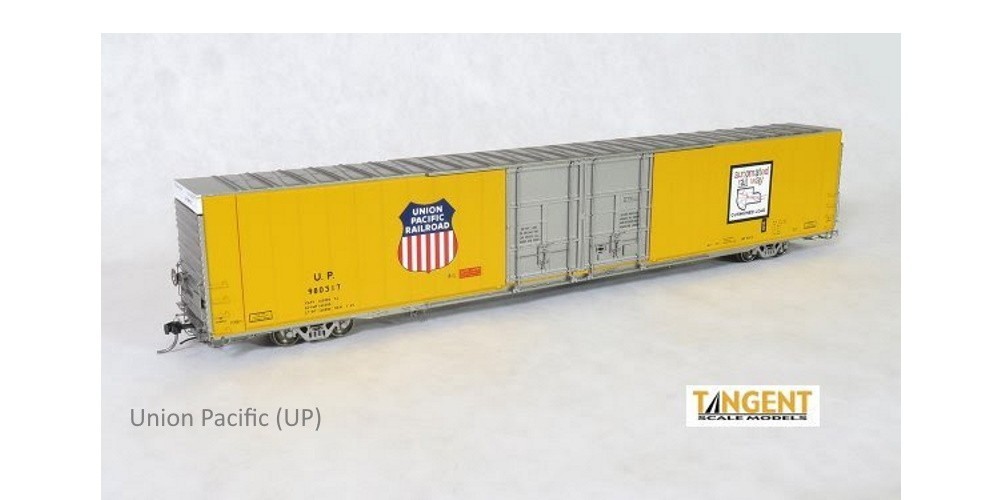 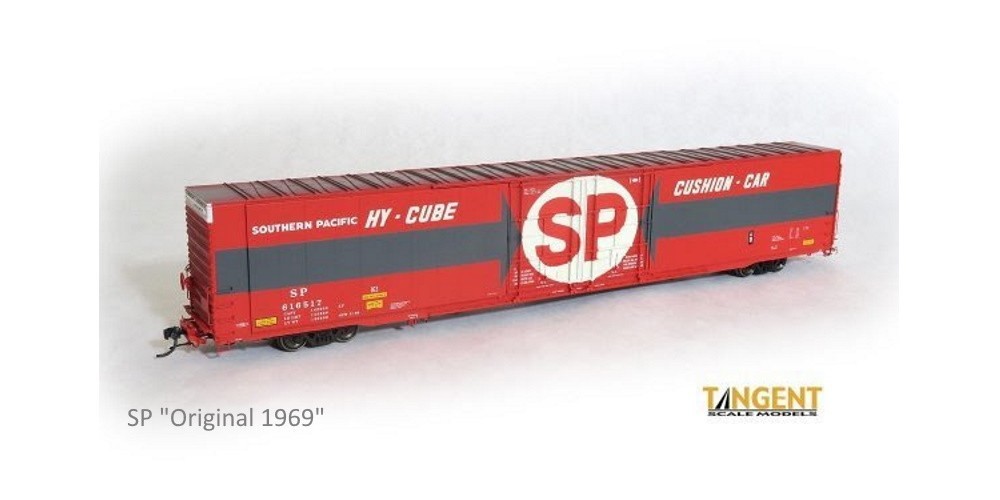