The past couple of years gave been disconcerting for model railroaders as some longtime companies have quit business for retirement, or worse.  Caboose, the reboot of Caboose Hobbies.  MTH, Mike's Train House.  Beloved Grandt Line, are three that come to mind.

More information about the company is available on their website –

"THE NEW STATION FOR ALL YOUR FAVORITE LINES"

The recently formed San Juan Model Co., under the leadership of lifelong modelers Bob Stears and Doug Junda, is working hard to bring several of your favorite modeling companies under one roof. The process will take time but by the end of it, we will be equipped to produce and ship incredible products in record time–from kits and parts to decals and beyond. We apologize for the inevitable lull in service while we get things up and running but rest assured, it will be business as usual in no time! In addition to maintaining existing lines, we are also developing entirely new, never before seen products and bringing back several fan favorites that have been unavailable for too long. Stay informed by subscribing to our email list!

The AT&SF versions have six major paint schemes for various commodities. On the prototype, each commodity received a different color band applied to the end of the tank car. These versions are now being offered:

The SP&S and NP versions reflect both "As Delivered" and "Post Merger" eras. A group of the NP tank cars were assigned to the Montana Rail Link with additional service assignment lettering  "ASSIGNED TO MTRL. MGR. INTERBAY WASH."

Models retail for $64.95 and are available from major distributors, including Walthers, Heartland Hobby, Hobby Time and MB Klein.

Orders may also be directed to 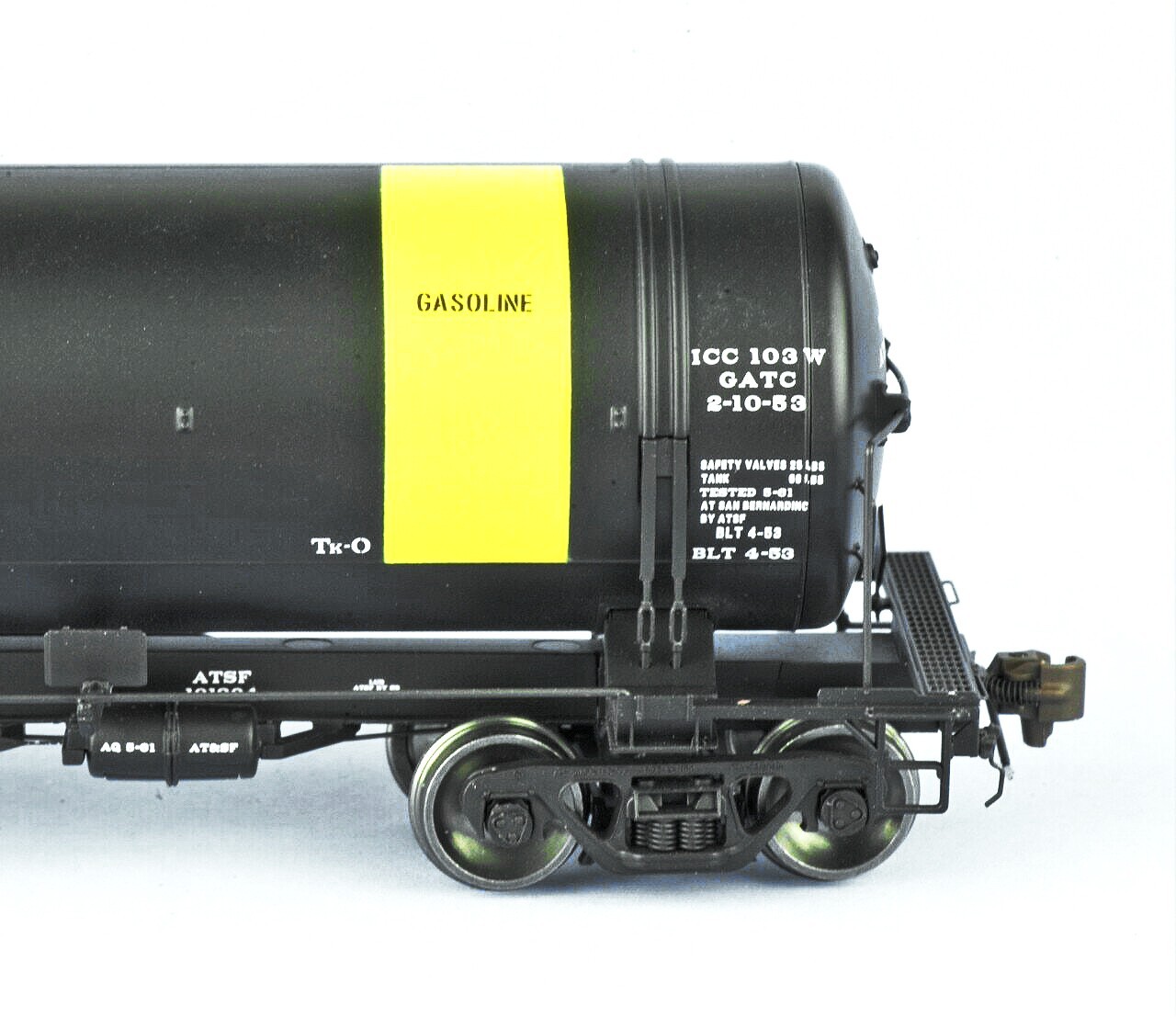 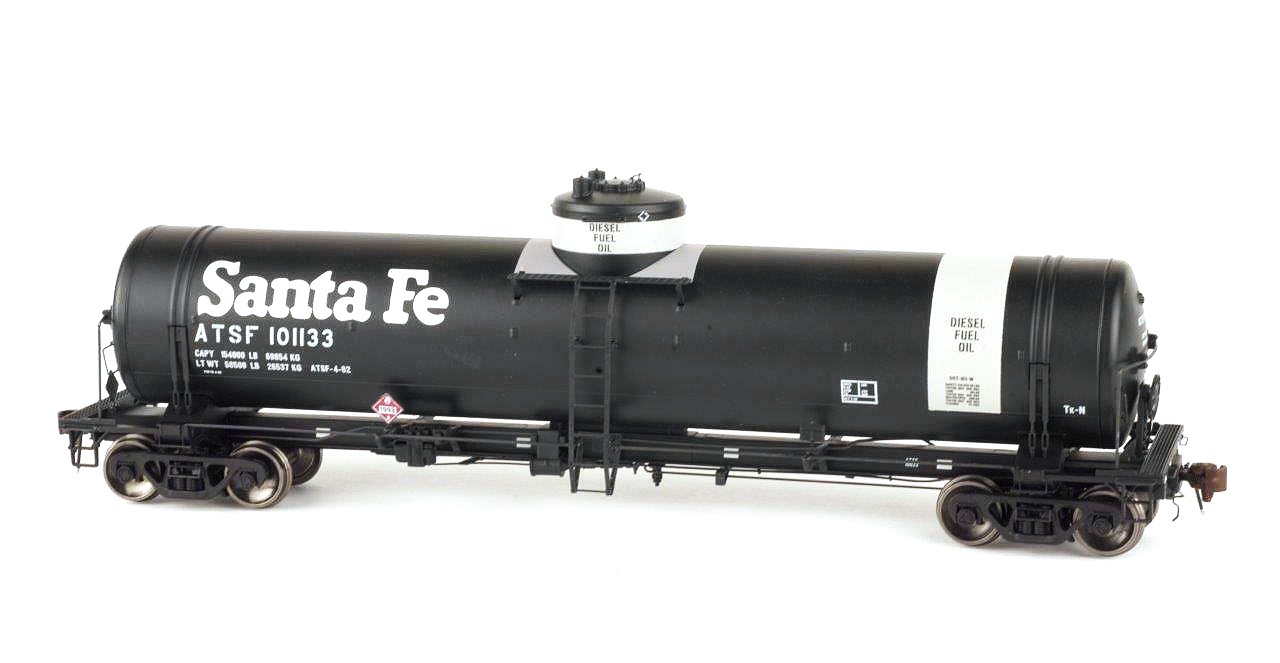 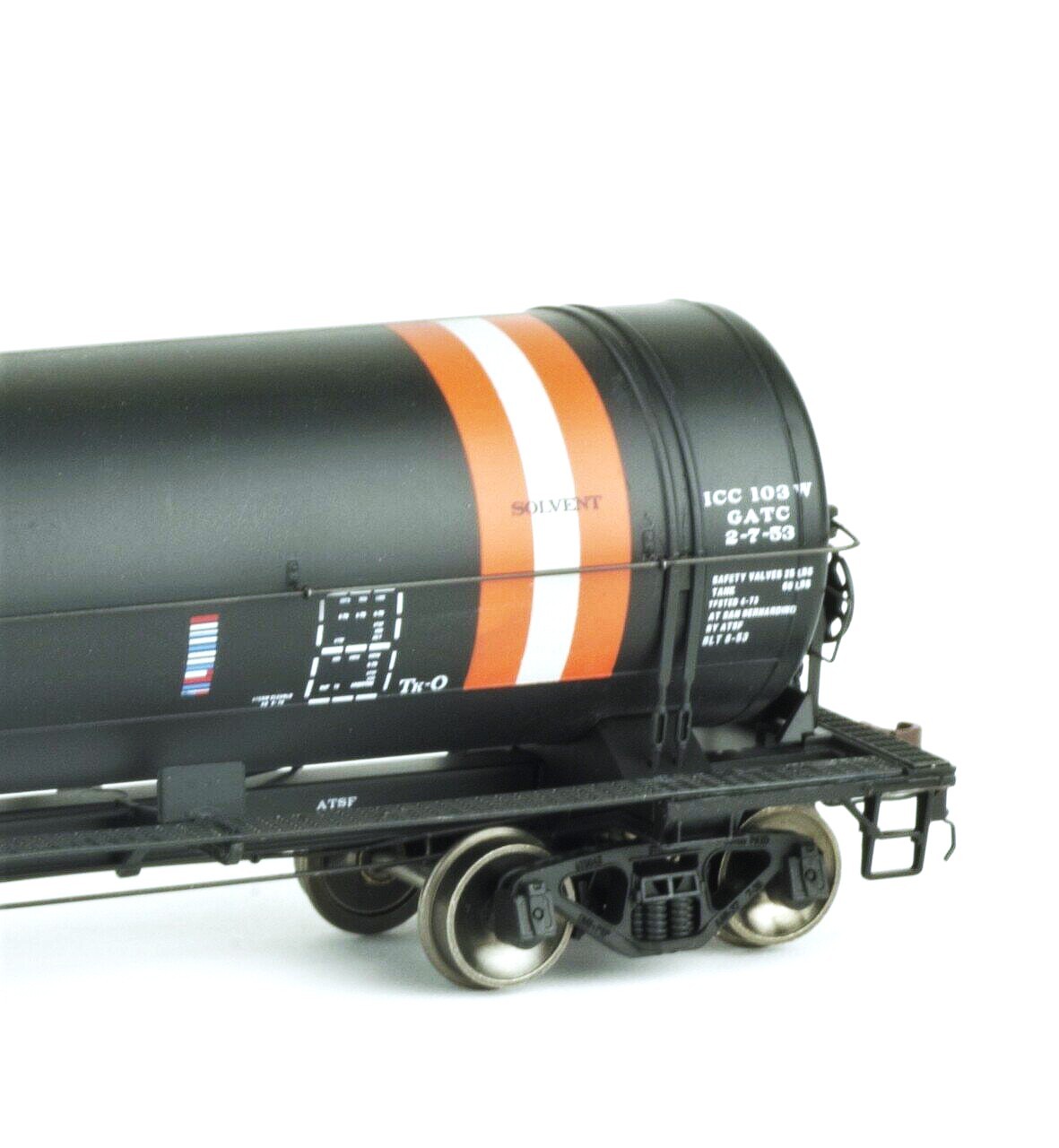 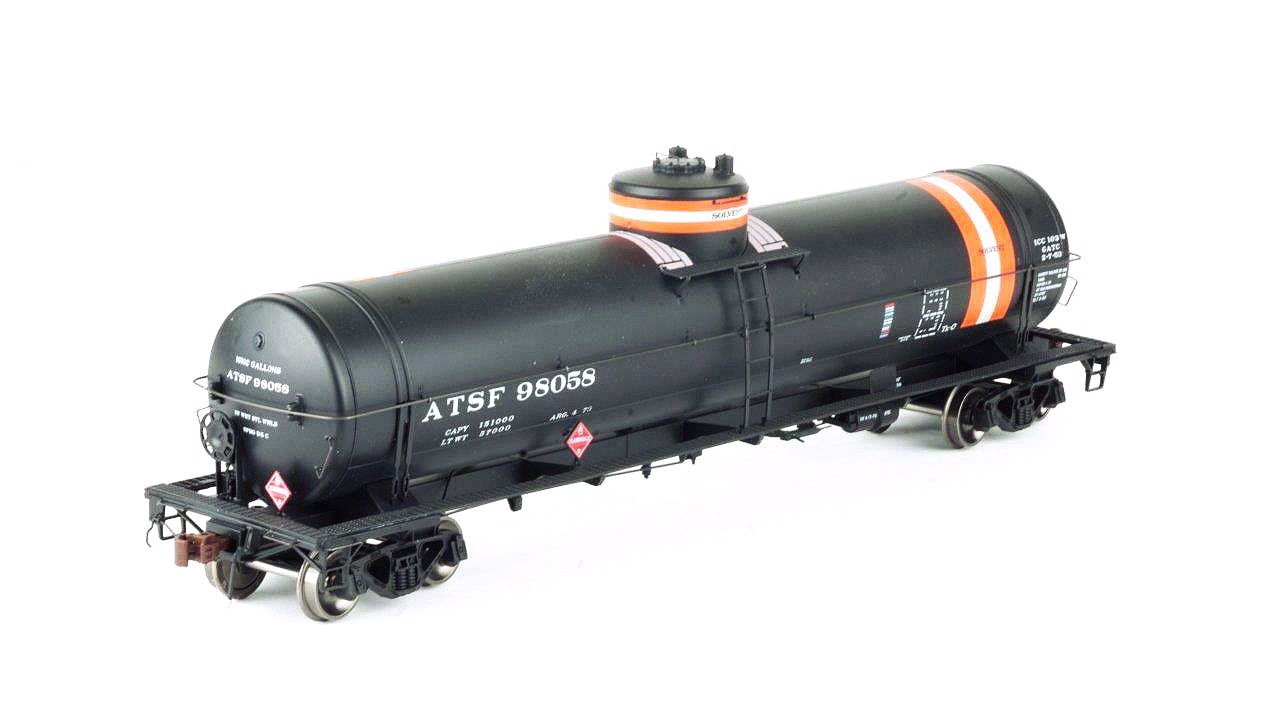 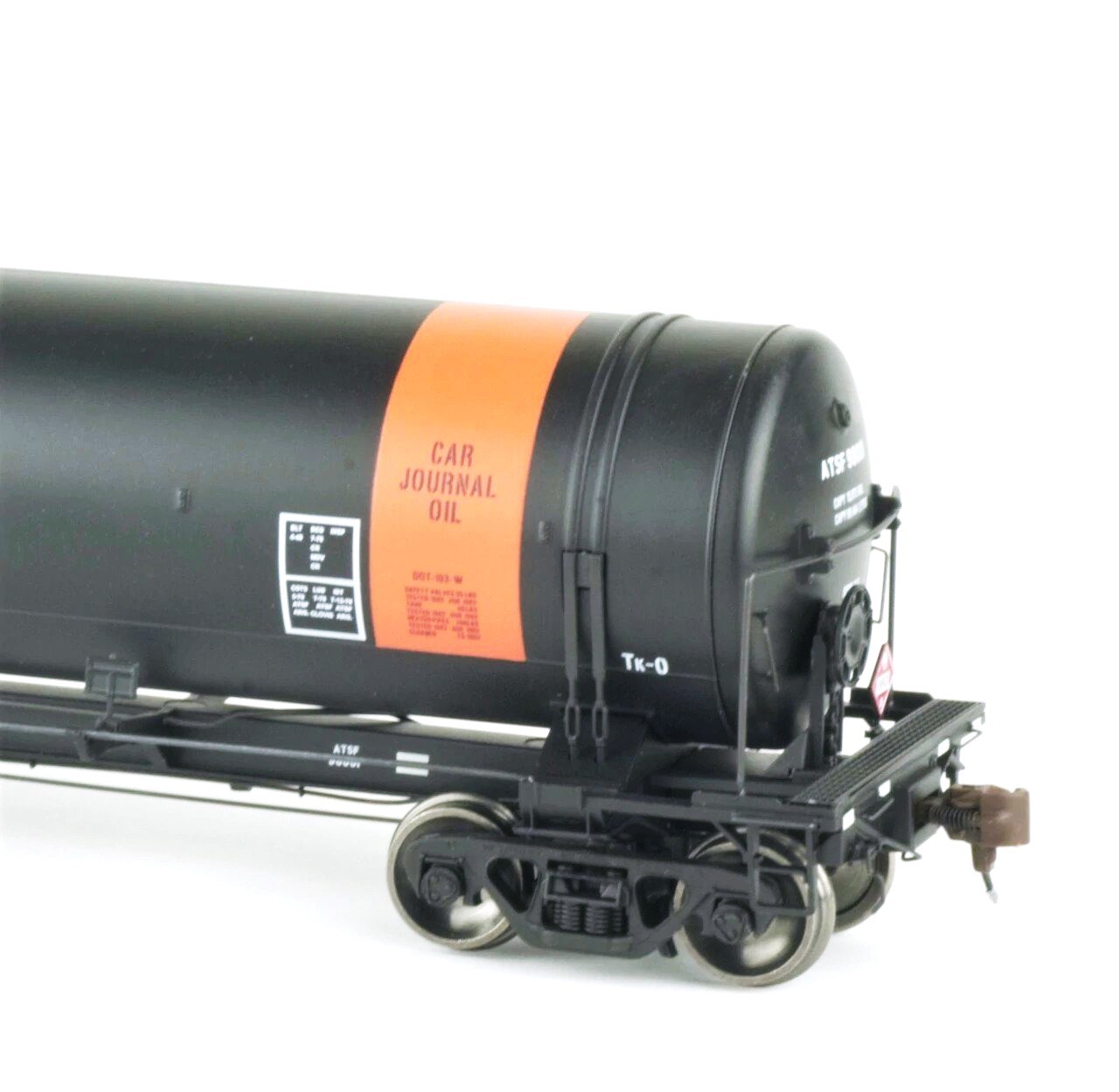 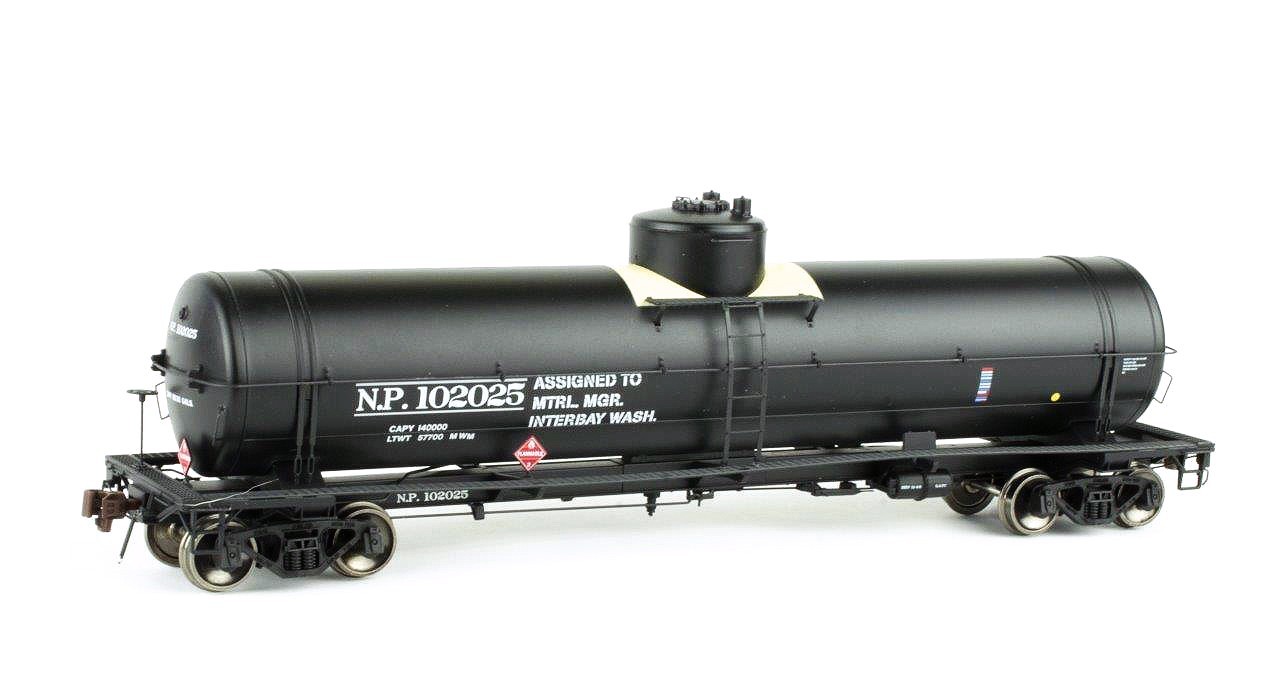