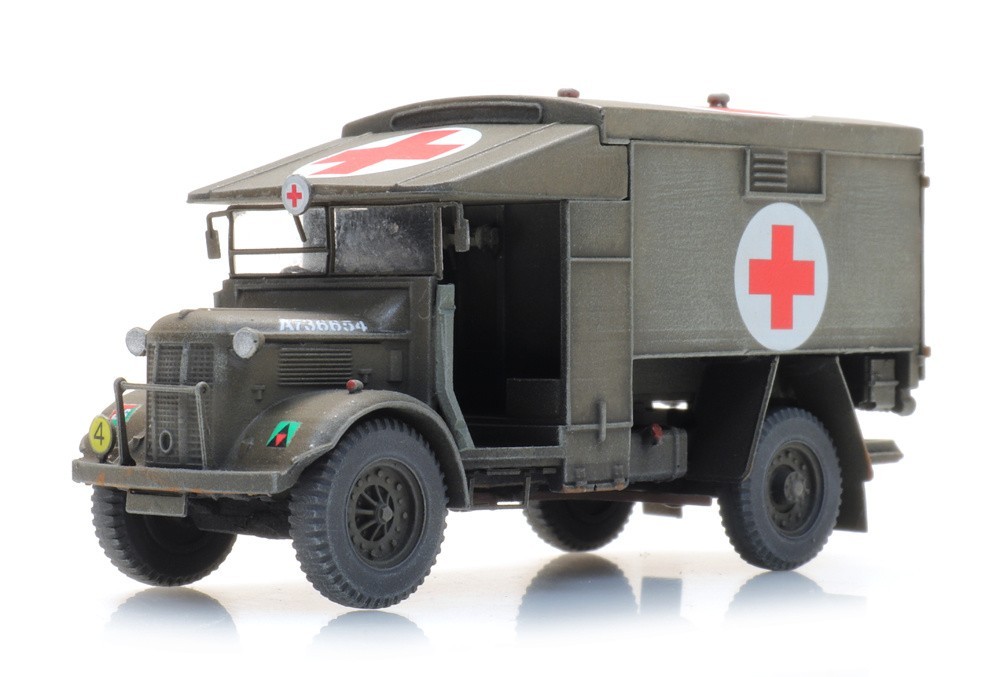 Artitec has released a variety of regional buses, and now offers a new set of decals for them.   This release of 13 new military kits are in 1:87:

Artitec has also released as a one-off product two sets of stowage, one for the Second World War and one for modern vehicles.