The steel “Stalen D” luggage cars were built from 1932 for passenger services. Although the four-door Stalen D’s were designed for domestic and cross-border services to Germany and Belgium, several were converted in 1937 for international service to Switzerland. These are therefore renumbered to D 7601 – D 7606.

In 1957 and 1958 another seven cars were adapted for international traffic. These were given the numbers D 7611 – D 7617. They could be found from Denmark to Italy. In the 1970s, the Deutsche Bundesbahn (DB) rented some Stalen Ds for domestic trains.

The D 7603 was used in international trains from 1937 and is now, in good running order, the property of museum railway company Stichting Stoomtrein Goes Borsele.

These models feature DC wheels, and  AC wheels are available. 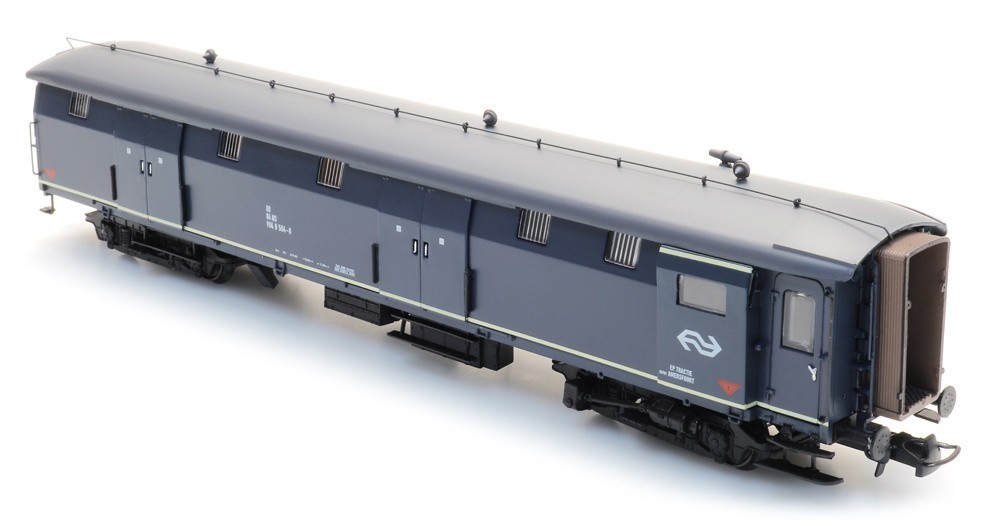 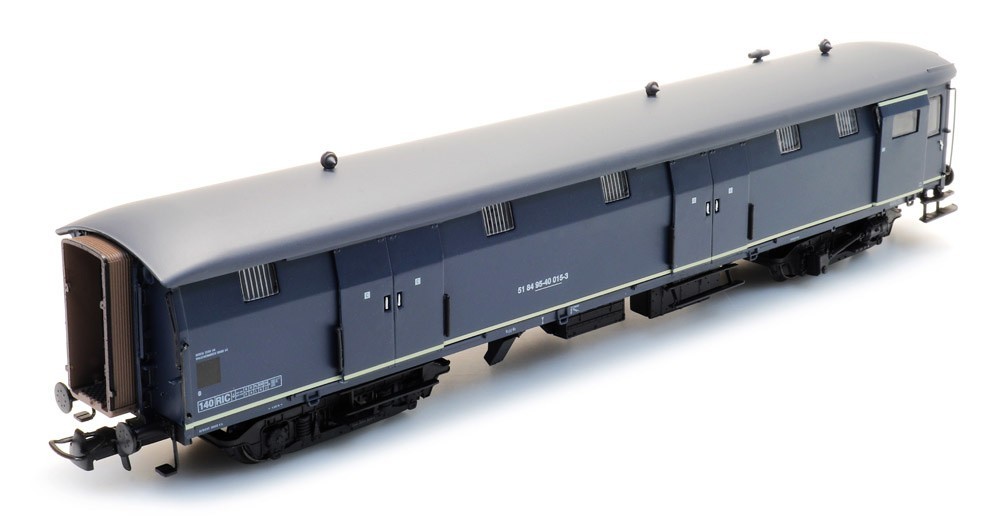